Home 12 Most Valuable Sports Memorabilia in the World
TTop List

Which are the 12 most valuable sports memorabilia in the world?

These aesthetically pleasing souvenirs hold their rich and eccentric value.

Sports memorabilia can be anything that has a prominent mark in sports history.

They can be any objects used or worn by the greatest players of all time, from their jerseys, cards, rings, and bats to autographs, you name it.

Some hardcore fans treasure these memorabilia as an emotional connection to their favorite players, club, or that particular event. Whereas most collectors see them as their investments.

Sports memorabilia has become an auspicious industry of bringing in millions and tens of millions of fortunes through the trading business.

And as the value soars high, the elite traders are there to claim their trophies for the authenticity and rarity of these precious items.

With that being all said, let’s take a look at the 12 most valuable sports memorabilia in the world.

The list below has been compiled from the trusted sites on the web, including Players Bio and Wikipedia.

The list of the most valuable sports memorabilia in the world would be incomplete without the imprints of the baseball legend Babe Ruth.

One of the greatest baseball players of all time, Babe Ruth gave his 22 years of time to MLB as its pitcher and outfielder. And most notably, his best seasons were with the New York Yankees.

And one of the historical moments of his time with the Yankees was in the 1932 World Series. That time he slugged against the Chicago Cubs. The Cubs pitcher and fans went hard on Babe Ruth.

During the third game, in the fifth inning, Babe Ruth was pointing toward the flagpole in the center field. Then, eventually, he called his iconic shot nearby the flagpole more than 440 feet far away, earning his 15th home run with the 4-4 draws in the end.

Further, the gray flannel jersey that he wore that day was sold in an auction for $1.17 million.

Henderson scored a goal against the Soviet Union in the last 34 seconds of the final game. And hockey fans worldwide consider it the greatest goal of the century.

The Montreal-based auction sold the iconic Canadian jersey worn by Henderson during the game for a whopping $1.3 million. And the buyer was none other than Toronto’s real estate mogul Mitchell Goldhar.

Coming at the tenth spot is a journal of one of the greatest baseball players in MLB history.

Joe DiMaggio played as a center fielder for the Yankees for 13 seasons. During his MLB career, he was three times MVP, an All-Star, won nine World Series, and was a 1995 Baseball Hall of Fame inductee.

DiMaggio still holds the record for most game-hitting streaks, with 56 in MLB.

This black-inked journal he wrote back from 1982 to 1993 gives mundane details about his everyday events, from dining with friends and stressful games to his most memorable days.

The painting is renowned as “Tough Call.” The Saturday Evening Post Magazine covered it in 1949.

Three baseball umpires are looking at the sky as the rain is pouring on the baseball field in the midst of the game.

Rockwell gifted it to one of the umpires he portrayed in this artwork named John Beans Reardon. But, the grandchildren of Mr. John mistook it for a signed print.

So, they handed the painting to the Heritage Auctions, who estimated its price to be a staggering $1.7 million.

Currently, The National Baseball Hall of Fame is treasuring this masterpiece in Cooperstown, New York.

One of the most valuable sports memorabilia in the world is Mark McGwire‘s 70th Homerun Ball.

The St. Louis Cardinals slugger McGwire made the historical record in 1998 by hitting seventy home runs in that single season in MLB.

Sooner, the renowned comic book artist from Canada, Todd McFarlane, bought the ball with which McGwire scored his 70th home run for $3 million.

Read About Top 12 Richest Sports in the World

James Naismith introduced basketball in 1891. He then formed a basketball program at the University of Kansas and gave birth to the legend coach Phog Allen.

And his most historically priceless creation was the two-page long “13 Rules of Basketball”, which he typed and wrote in 1891. It’s an anthem for basketball players worldwide.

In 2010, University of Kansas ex graduate David Booth bought the rulebook from an auction put by the Naismith Foundation for $4.3 million. The money was raised for the sake of underprivileged children.

Thanks to Mr. Booth, the rule is now preserved in the University of Kansas at DeBruce Center. The viewers can spot these delicate documents behind the electrochromic glass.

At this spot, we have another sports memorabilia of Babe Ruth.

During the 1925 World Series game between Yankees and Pittsburgh Pirates, there was the greatest and most feared team inside the Yankees with the moniker “Murderer’s Row.”

The group had the six eminent hitters with lethal shots, and one of them was Babe Ruth.

At that time, the Yankees defeated the Pittsburgh Pirates and earned the highest record with 158 home runs, and 60 of those came from Babe Ruth.

Ruth wore the Yankees gifted ring that day which had a miner’s cut diamond surrounded by 14k gold with an emblem of “New York” and the logo of a baseball cup and flying eagle on it.

While on the inside, it had his name signed “G.H. Ruth,” which implies his real name, George Herman Ruth.

The Two and a Half Men actor Charlie Sheen bought it from Josh Evans, the founder of Lelands Auctions, for $2.2 million in 1999.

This gray flannel jersey holds a momentous value in his life when Babe Ruth was going to start his amazing career with the Yankees.

He wore this “New York” jersey in 1920 on his first game with the Yankees.

Babe Ruth’s birthplace Museum in his hometown Baltimore also embraced his imprints by putting this jersey on a display before it was put on a sale.

Only six copies of this incredibly valuable Mint PSA 9-grade sports card exist in this world.

The seven-times World Series champ in MLB and one of Yankee’s legends, Mickey Mantle’s priceless card, is now in the hands of the American startup businessman and actor Rob Gough.

The world’s third most valuable sports memorabilia is the gray flannel jersey that Babe Ruth wore during his 1928 to 1930 season with the Yankees.

The Hunt Auctions sold this classic jersey having the “Ruth” stitches inside its collar for a mind-boggling $5.6 million in 2019.

Surpassing the Mickey Mantle’s Topps card, we have the Pittsburgh Pirates legend Honus Wagner’s card from 1909.

An anonymous seller from East Coast Collections fetched a whopping $6.06 million from this high-quality and rare 3-graded card in August 2011.

Besides, the buyer also had to pay 20% as a premium.

Before that, The National Sports Collectors Convention put this tobacco card on display for its 100,000 viewers in Rosemont, Illinois, in July 2021.

Breaking the record of the most valuable sports memorabilia in the world is the original Olympic Games Manifesto.

It is the only original copy of a written document by the founder of the International Olympic Committee, Pierre de Coubertin, in 1892.

Back then, he also read his 14 pages long French speech, which clarified his vision of rejuvenating the ancient Olympic games into a modern way of healthy sports competition between nations.

It’s due to his devotion that the world is enjoying the modern feel of the Olympic Games. Besides, Pierre was the man who first introduced the modern games into Athens, Greece, in 1896.

The auctioneers assumed it would barely sell for $1 million.

But, in 2019, Sotheby Auctions recorded it fetching the highest fortunes of any sports memorabilia in the world, a staggering $8.8 million.

Read About 10 Most Dangerous Sports in the World 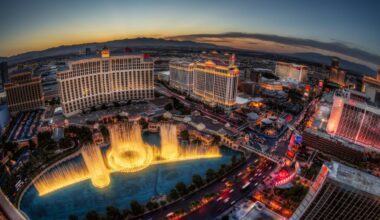 Read More
15 Most Expensive Fountains!!! A fountain, derived from the Latin “fons”, is a beautiful reservoir used to dispense…
TTop List 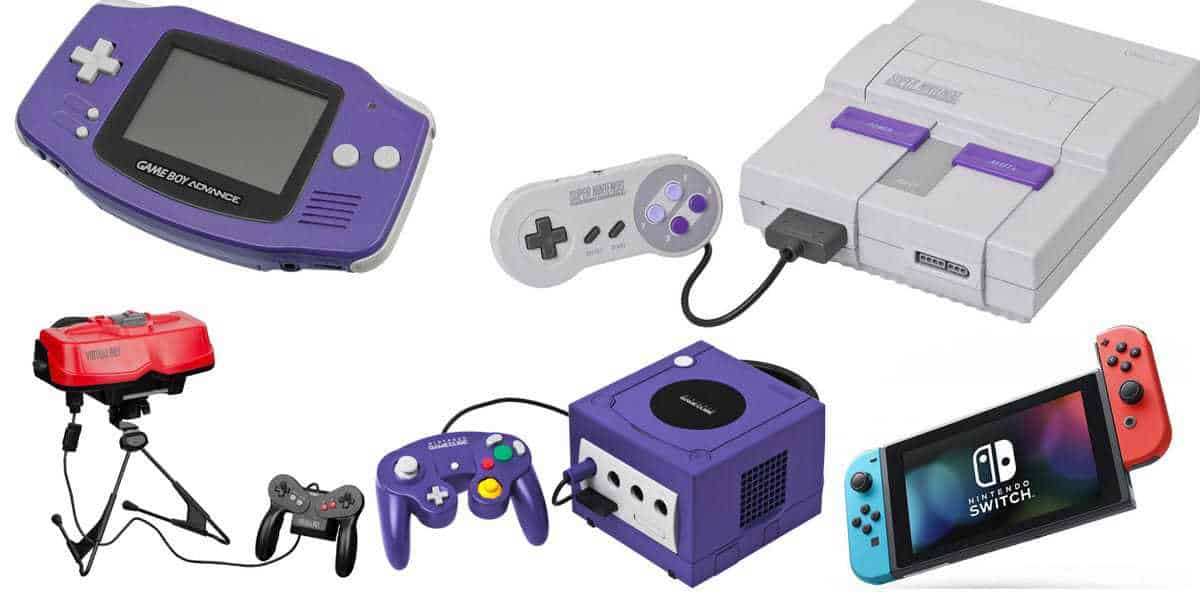 Read More
Being a kid in the 90s means spending most of the time playing video games. Be it bouncing…