Aaron Sorkin’s net worth is $90 million as a popular screenwriter, playwright, producer, and film director.

The Manhattan-born writer had a passion for writing since his childhood.

The screenwriter is famous for his “walk and talks” storytelling technique.

Born in a Jewish family, his mother was a school teacher, and his father was a copyright lawyer. Sorkin grew up in the suburbs of Scarsdale, New York.

He was involved in drama and theater club since his high school days.

He has also been awarded the Academy Award and Golden Globe Awards for his outstanding screenplay.

Aaron Sorkin | Net Worth and Income

The legendary screenwriter and director Aaron Sorkin’s net worth as of June 2022 is a whopping $90 million.

Sorkin is one of the highest-paid screenwriters in Hollywood.

According to The Sun, Sorkin charges approximately $4 million for a script and receives an extra million if the film goes into production.

The critically and commercially successful film A Few Good Men starring Tom Cruise and Jack Nicholson earned a staggering $244 million with a production budget of $40 million.

Sorkin reportedly sold the rights of A Few Good Men in six figures amount back in 1988.

His directorial debut Molly’s Game earned reportedly $59.3 million worldwide, which was produced in the budget of $30 million.

Sorkin is one of the most reputed and highly paid screenwriters globally.

Net Worth of Aaron Sorkin in Different Currencies

The table provides Aaron Sorkin’s net worth in different popular currencies of the world.

Sorkin purchased a beautiful house along with his ex-wife Julia Bingham in Beverly Hills for a staggering $5 million in 2005.

Later, in 2008 he also purchased a $6.1 million house in the beautiful hills of Hollywood.

The house has four bedrooms, a pool, and a spa. Similarly, it boasts 3,700 square feet of living space.

Sorkin was married to Julia Bingham in 1996, and they were together up until 2005.

Sorkin dated many women after his divorce. He dated model Paulina Porizkova until their separation in July 2021.

The writer loves reading books. His favorite book is Catcher in the Rye by J. D. Salinger.

Furthermore, Aaron Sorkin appeared on the print ad of The Gap in the year 2002.

The writer also had issues of marijuana and cocaine addiction before his career began in the film industry.

He was also arrested in April 2001 at Burbank Airport for the possession of marijuana, hallucinogenic mushroom, and cocaine.

In June 2001, by order of the court, Sorkin had to enter the drug diversion program.

Moreover, Sorkin has been involved in various kinds of charities like Feeding America, Milk+Bookies, and Screen Actors Guild Foundation.

While working under Castle Rock Entertainment, Aaron Sorkin wrote several drafts of A Few Good Men in screenplay format, and later it was produced starring Tom Cruise and Jack Nicolson.

Sorkin is popular for The Social Network (2010), which is based on the biography of Mark Zuckerberg.

He won the Academy Award for Best Adapted Screenplay and the Golden Globe for Best Screenplay for the biographical film.

The writer is also known for writing another biographical film, Steve Jobs (2015).

The top-earning screenwriter’s directorial debut was Molly’s Game, released in 2017, a commercial and critical success.

He followed up his direction career by historical legal drama The Trial of the Chicago 7 (2020) and Being the Ricardos (2021) which received a limited release.

Inspired by the SportsCenter in ESPN, Sorkin created a comedy television series Sports Night in 1998, which aired for two years on ABC Network.

Similarly, Sorkin is famous for creating the political drama The West Wing (1996-2006), broadcasted on NBC Network.

Inspired by the phone call with his law graduate sister, Sorkin wrote a courtroom drama, A Few Good Men for theatre.

Based on the famous novel To Kill a Mockingbird of 1960, Sorkin created a play of the same name in 2018.

Sorkin has authored several books throughout his career.

Some of his most popular books include A Few Good Men, The West Wing Script Book, The Social Network screenplay, The Trial of the Chicago 7: The Official Transcript, and The Farnsworth Invention.

As a passionate writer from childhood, his writing career is filled with many struggle stories.

Later he served as the vice president of the club in his junior year. He graduated in 1979.

Sorkin’s first-ever play Removing All Doubt was staged for the drama students at Syracuse University.

Aaron Sorkin was married in 1996 to Julia Bingham, and the couple divorced in 2005.

No. Aaron Sorkin and Andrew Ross Sorkin are not related.

How rich is Aaron Sorkin?

Aaron Sorkin’s net worth is $90 million. He is one of the richest and highly paid screenwriters globally. 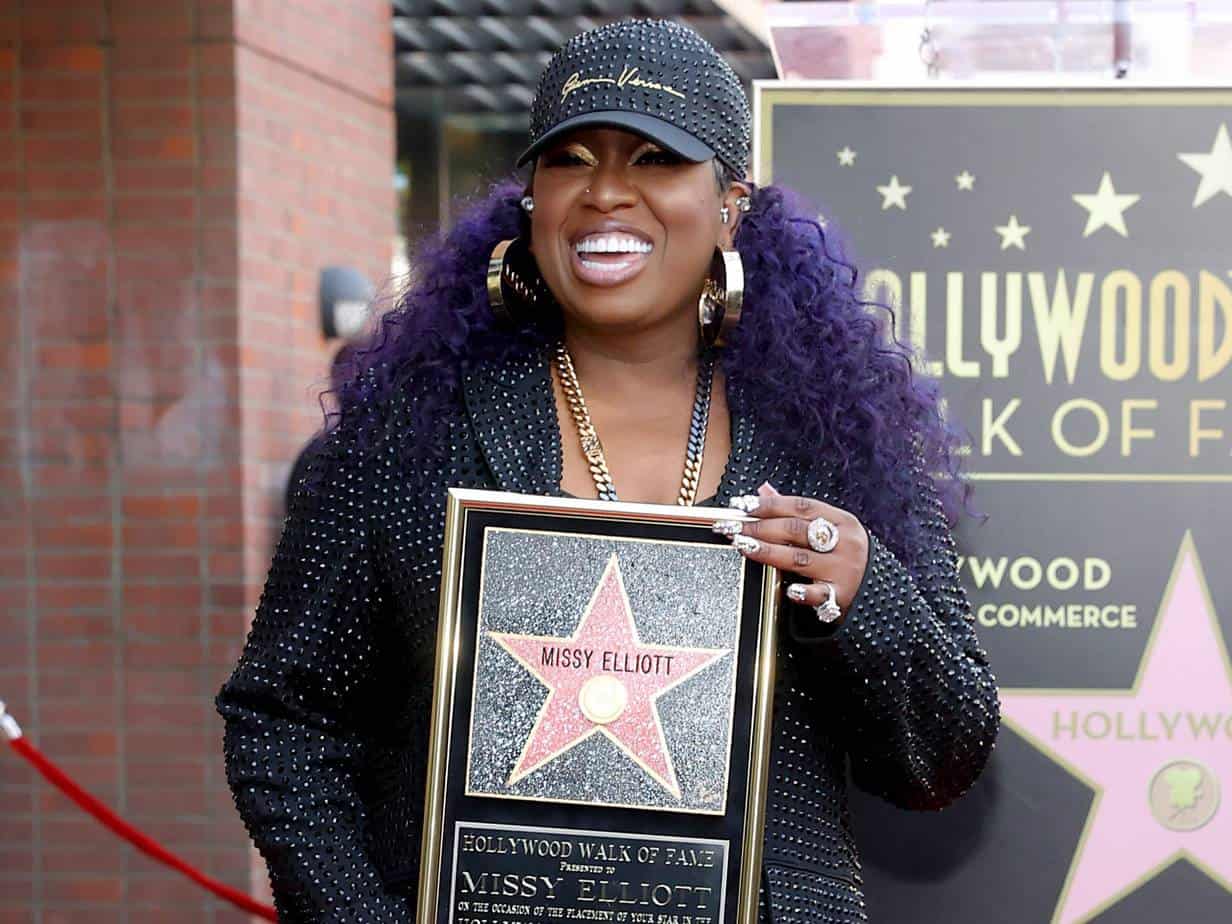