An American comedian and actor, Timothy Alan Dick, known professionally as Tim Allen, has a net worth of a whopping $100 million.

Having spent nearly five decades of his career in the entertainment business, Tim Allen has garnered astonishing fortune and worldwide recognition.

He is perhaps best known for his portrayal of Tim “The Toolman” Taylor on the sitcom Home Improvement that aired on ABC.

The series ran from 1991 to 1999 and made Tim a household name across the world.

In addition to that, his part in the sitcom also made Tim one of the highest-paid TV actors globally.

Similarly, he starred in ABC/Fox sitcom Last Man Standing as Mike Baxter, which ran from 2011 to 2021.

So, basically, Tim has been able to splash his charm more on the small screen rather than on the silver screen, still appearing in some of his highest-grossing movies of all time.

Tom Allen’s net worth as of February 2023 is a staggering $100 million. Let’s get to know one of the richest TV actors in the world, Tim Allen, a bit better with some quick facts:

One of the best-known figures in the contemporary comedy, recognized for his roles in a range of films and TV shows, Tim Allen’s net worth as of February 2023 is a staggering $100 million.

Allen has garnered a massive fortune from his lucrative TV and film career and a bunch of endorsement deals.

He has spent nearly five decades of his life in the entertainment industry, making people laugh around the world, and has earned an astonishing fortune to live a comfortable life himself.

Similarly, book sales and royalties are other passive sources of income for the actor.

As mentioned before, the actor starred in the ABC sitcom Home Improvement from 1991 to 1999.

The series not only made Tim famous but also made him one of the highest-earning TV actors of all time.

Tim Allen’s per episode salary during the peak of the sitcom was a staggering $1.25 million.

And the most incredible part is it was way back in the nineties, so if adjusted for inflation, that’s the same as earning $1.9 million today.

Regardless of the value of dollars back in time or today, Tim’s per episode salary is still the fifth-highest-paid in TV history.

His initial season’s salary, however, is not quite clear.

The final season of the sitcom contained 27 episodes in total. So Tim’s earnings from season 8 totaled $35 million.

The sitcom ended in 1999, with Tim’s total earnings reaching as high as $45 million.

Moreover, his per episode salary for Last Man Standing was $235,000.

The series bagged Tim a staggering $4.2 million each year during its run.

In 1995, the first installment of the animated film Toy Story was released.

Tim voiced one of the major characters of Buzz Lightyear in the film, for which he was paid a mere $50,000.

However, with the massive success of the first installment of the film, in 1999, its sequel, Toy Story 2, was released.

This time Tim’s salary was bumped to $5 million, still a far cry amount from what he had in store for the future.

The third Toy Story bagged the actor a whopping $22 million, absolutely dwarfing his first and second film in the series.

In 2019, the fourth installment of the film was released.

Though the exact information about the stars salary has not been revealed, considering the success of the film and the amount it grossed at the global box office, it is safe to say that Tim made at least $25 million off the film.

But take that with a pinch of salt!

Tim is set to reprise his role in the fifth Toy Story, which will hit the theatre in 2023.

Aside from that, Tim appeared as Jason in the 1999 sci-fi/action film Galaxy Quest in 1999. His role in the film earned him $2 million.

Similarly, his salary in the 2001 comedy-drama Joe Somebody was a staggering $12 million.

Net Worth of Tim Allen in Different Currencies

Tim Allen’s net worth as of February 2023 is a whopping $100 million. Let’s have a look into his net worth in different currencies, including the infamous cryptocurrency BitCoin.

Tim Allen seems not much of a real estate kind of guy.

Given his vast fortune, his real estate holdings appear to be minimal, nothing extravagant.

According to public records, Tim purchased a 5,808 square feet mansion in California with three bedrooms and four bathrooms for $2.15 million in 1999.

Tim’s character Tim “The Toolman” Taylor in Home Improvement, is known for his love for automobiles.

Coincidentally, Allen is a car fanatic in real life, too, and loves collecting them.

To be more accurate, Tim has a thing for Chevy and owns a handful of them.

Some of the Chevys in his collection include the 1964 Chevrolet Chevelle SS and Chevrolet Volt.

The humorous Tim Allen leads a modest lifestyle despite having a net worth that can buy pretty much anything he wants.

Tim is the kind of man who thinks money does not buy happiness, and yet he still urges people to earn to provide for themselves and their families.

He has ridden both low and high tides of his life.

His modest lifestyle does not justify how much fun and crazy he is.

Tim has been into legal troubles several times over the years.

He was arrested at Kalamazoo/Battle Creek International Airport, Kalamazoo County, Michigan, for possession of cocaine of a little more than 650 grams on October 2, 1978.

He pleaded guilty to drug trafficking charges. However, in exchange for a sentence of three to seven years instead of life imprisonment, he provided the names of the dealers.

After serving two years and four months in Federal Correctional Institution, Minnesota, he was paroled on June of 2981.

What’s more, Tim was charged with DUI in Birmingham, Michigan, in 1998.

With more than double the legal blood alcohol limit in the state of Michigan, he was sentenced to one-year probation.

The court also ordered him to enter a rehabilitation clinic for alcohol abuse.

Moreover, car fanatic Tim competed in endurance racing for Saleen in the 1990s.

As a matter of fact, he competed in 24 Hours Daytona in Saleen Mustang and completed 274 laps along with his team members of Saleen Allen Speedlab.

Comedian and actor Tim Allen has been selflessly involved in philanthropic activities to help reduce homelessness.

He is actively involved in the national YMCA, a worldwide youth organization based in Geneva, Switzerland, and played a crucial role in refurbishing the YMCA facility in Los Angeles.

Similarly, the generous comedian auctioned his 1955 Chevy Nomad on eBay for the September 11th/Twin Towers Fund.

Even though he is primarily known for his acting and voice-over works, Tim Allen is also a well-known name for millions of bibliophiles around the world.

He has published two of his written works, both of which successfully landed on the New York Times Bestsellers list.

In 1994, Allen published his first book titled Don’t Stand Too Close to a Naked Man. The book is about his outlook on love and life.

Similarly, it is a combination of a biography and a funny information guide.

The book spent 17 weeks on the Publishers Weekly bestseller list.

In this book, Allen shares his observations on why things are the way they are while sharing his peculiar feelings about the meaning of life and his role in it.

Timmy had a rough childhood as his father died when Tim was 11 years old.

He obtained a bachelor’s degree from Western Michigan University in 1976.

Allen’s career in comedy began in 1975 when his friends dared him to perform at a Detroit club.

Lucky for him, everyone in the audience loved him.

Tim became so successful that he began appearing in cable comedy shows and TV ads.

After a few years of struggle and spending time in detention on drug trafficking charges, Allen got his big break in 1991 Home Improvement.

The show skyrocketed his fame and portfolio, ultimately landing him in several all-time highest-grossing films and TV shows.

What is Tim Allen’s most famous movie?

Who is Tim Allen’s wife?

Tim Allen has been married twice.

He divorced his first wife, Laura Deibel, in 2003 and married his current wife, Jane Hajduk, in 2006.

Yes, Tim will host a new show, More Power, on History Channel along with fellow Home Improvement actor Richard Karn which will start on June 29, 2022. 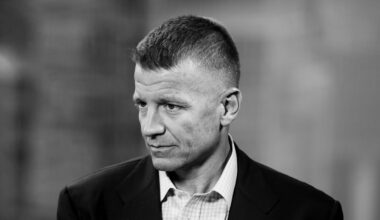 Read More
Former US Navy SEAL officer and American businessman Erik Prince’s net worth is a staggering $2 billion.  He…
NNet Worth 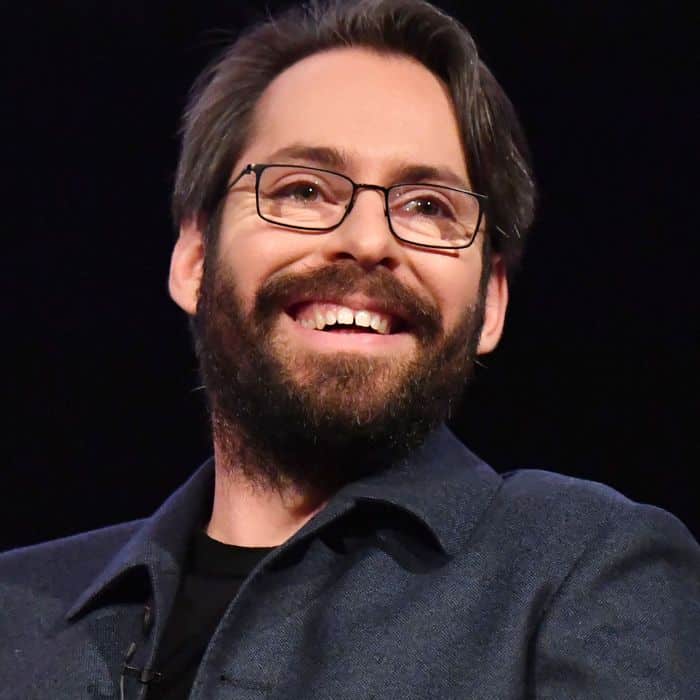 Read More
Martin Starr, an American actor, and comedian has a net worth of a staggering $6 million as of…